Century City is an urban industrial revitalization project in Milwaukee, Wisconsin.  Many public and private stakeholder organizations have been involved in re-imagining this former site of major manufacturers such as Tower Automotive as a place for businesses of the future to flourish.  Marek Landscaping has been hired as a consultant to provide stormwater, green infrastructure, and circulation design, focusing on a pedestrian greenway along Hopkins Street. We also provided sizing and quantities of concrete and brick that can be reclaimed during site demolition and used in future stormwater infrastructure construction. 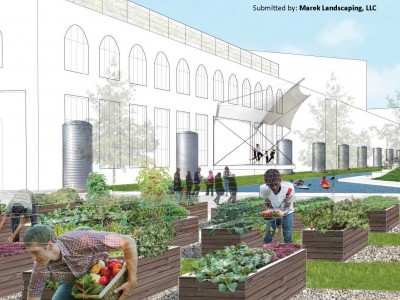 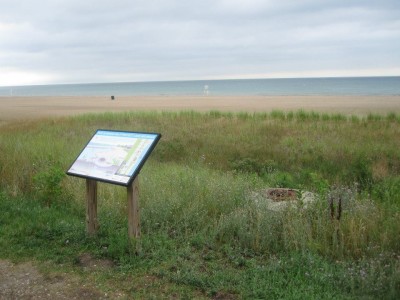 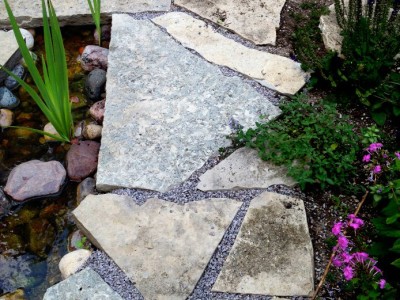 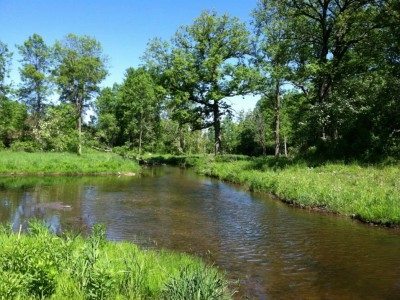